A prestigious MNC bank improved its database security by 30x 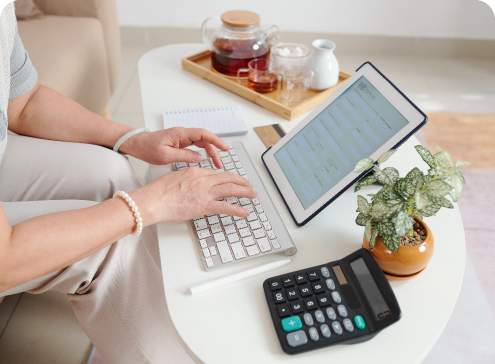 A well known MNC bank suspected that there were a few vulnerabilities at the database level. The SK expert team was engaged to study and fix these vulnerabilities.

We examined their databases at all three levels of Production, UAT and DR. We discovered 21700 vulnerabilities! Our team applied their skills and fixed most of those vulnerabilities without any extra security software and brought down the vulnerability points significantly. We helped in drastically reducing the risk of data breaches, unauthorized access, systems hacking, malware etc.

The end result was that in their international audit, this setup was found to be 97% compliant with their standards. This score was ranked among the highest compliance scores across their worldwide branches.